The Cobber is a small scale, reciprocating steam engine for production of heat and power using the lowest grade woody and waste fuels. Presently designed for production of around 5kW of electricity the Cobber is a 21st century steam engine with potential to provide power where ever a small diesel or petrol generator might otherwise be used – and in places where diesel and petrol are not available at all! 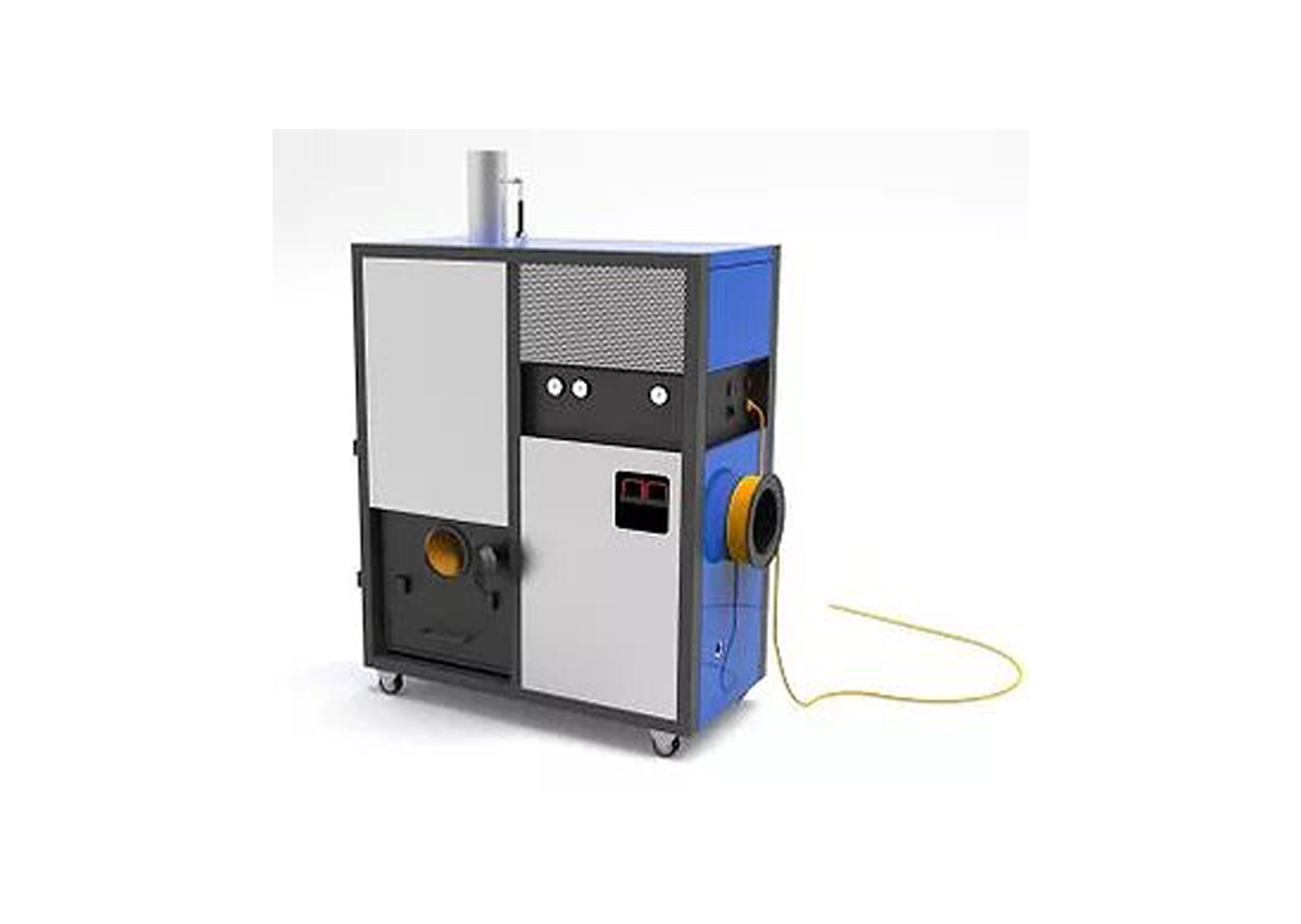 The Cobber can produce more than just electricity

Small scale, reliable and robust steam engine generators have the potential to free off-grid households and communities from the need to purchase diesel or petroleum based fuels to generate power. This is particularly the case where an off-grid ‘hybrid’ renewable energy system, incorporating solar panels, or small scale wind turbines and a battery bank are already in place. Every one of these ‘hybrid’ systems generally also has a petrol or diesel generator integrated into the power supply to enable the battery bank to be conditioned and recharged. In many situations a Cobber could replace those fossil fuelled generators.

The Cobber is actually a combination of two notable and patented advances in steam and engine technology designed by famous Melbourne steam engine builder Ted Pritchard – a highly efficient small furnace and boiler, and the advanced single cylinder double-acting uniflow engine. Patents have been granted in Australia, the US, the Peoples Republic of China, Japan, India, Brazil and in Europe on both inventions.

The company expects to complete the testing, design and engineering work required to prepare a commercial model of the Cobber for market during the coming year and has already fielded a number of enquiries from companies capable of being commercialisation partners. 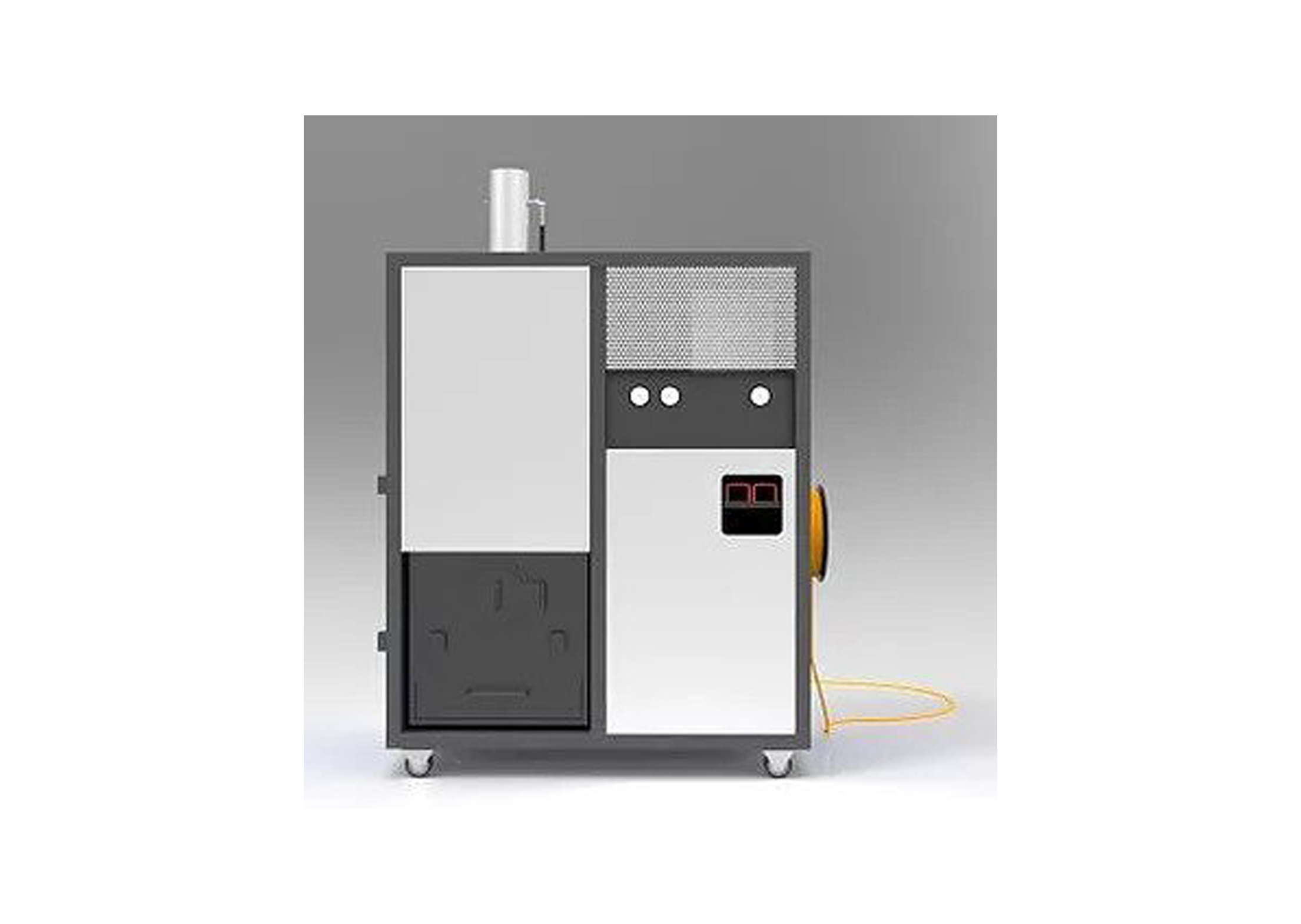 A small group of investors have supported the development and testing of several prototypes of the generator.